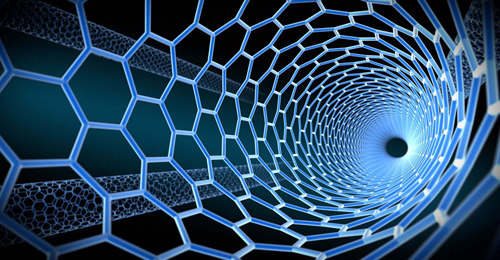 Better access to relevant and understandable information about nanomaterials both for European citizens and experts. That is the main goal of an agreement signed between ECHA and the Commission on the European Union Observatory for Nanomaterials.

The signing of the delegation agreement marks the formal kick-off for ECHA to start working on the European Union Observatory for Nanomaterials (EU-ON).

The information sources for the observatory will include data generated by various pieces of EU legislation regulating the safe use of nanomaterials (e.g. REACH, biocides, cosmetics), from national inventories, research projects, and market studies. By that, it will bring added value not only to European citizens but also to policy makers, industry, NGOs and workers. In its first phase, the observatory will only collect information that is already available and not generate any new data.

The EU-ON will be developed in three phases. ECHA will now start to prepare the first phase, which will explain what nanomaterials are and how they are used. It will also deal with safety issues and contain links to research projects. The first phase is set to go live in summer 2017. Later phases include search functionalities and more detailed product information.

The observatory was concluded by the European Commission to be the best tool to increase transparency on nanomaterials on the EU market. The result emerged after several years of discussion and analysing different options, including a thorough impact assessment by the Commission. An alternative option was an EU-wide registry, which would have made it mandatory for industry to notify their use of nanomaterials. The Commission considered that such a registry would be too costly for both industry and authorities.

In recent years, the Commission has investigated how the EU should deal with nanomaterials. Setting up a registry of all products containing nanomaterials would be extremely burdensome and expensive because of the widespread use of nanomaterials. The impact assessment estimated costs of more than 5 billion € in the first year and 2.5 billion € annually thereafter. Moreover the information would not help the consumer or worker firstly because they would not have access to the database anyway, as it would contain confidential information, and secondly because that information would not tell them whether there is a risk in using those products.

ECHA emphasises that the content of the observatory needs to be useful for consumers and workers. The issue of nanomaterials is very scientific and to help the general public understand and to correctly interpret any of the content, special attention needs to be paid to the way this is communicated. 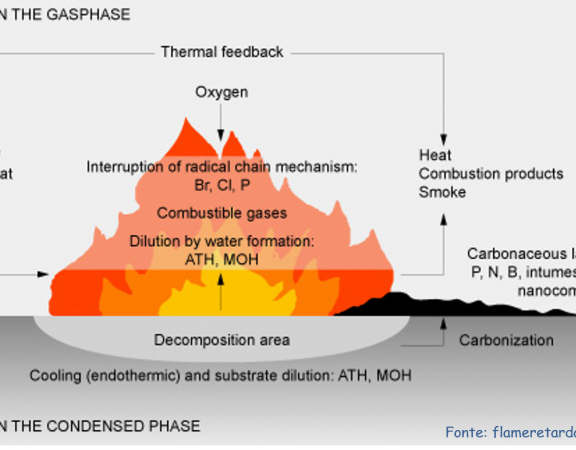 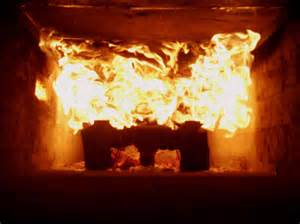 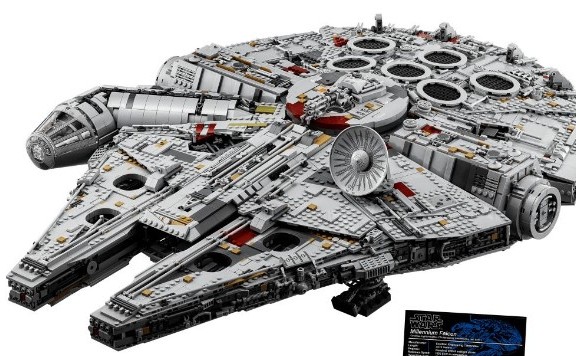