REACH Annex XVII Amended With Regard to NPEs in Textiles

Since recently concerns have been raised that the placing on the market and use of recycled rubber granules for use as infill in synthetic turf, the European Commission has requested ECHA to carry out a preliminary evaluation on whether the presence of certain substances (such as polycyclic aromatic hydrocarbons, ) in the recycled rubber granules,  obtained from end-of-life tyres, used as infill on artificial turf sports grounds could pose a health risk.

The investigation by the Agency should aim to identify any relevant hazardous substances, including in particular carcinogenic polycyclic aromatic hydrocarbons (PAHs), already restricted by EU legislations.

Risks to be evaluated should cover those resulting from dermal, oral (including from ingestion of rubber granules), and inhalation exposure to the relevant substances arising from the reasonably foreseeable use of synthetic turf in both, open air and indoor installations, by the general population (including children) and professionals.

To assist with this evaluation, the Commission will forward to the Agency all relevant studies already in its possession that were conducted by Member States. Furthermore, ECHA should take into account relevant international and regional activities in this area, such as recent research actions on recycled tyre crumb used on playing fields, launched by the US-EPA.

The results of ECHA’s preliminary evaluation are expected by January 2017, to be published in February 2017. Based on this, ECHA will discuss the possible next steps with the Commission.

The Commission’s request to ECHA not only refers to the presence of hazardous substances in recycled rubber granules, but also to the substitution of bisphenol A (BPA) with bisphenol S (BPS) in thermal paper, and to the reduction of the maximum cadmium content permitted in mixtures and articles containing recovered PVC in specified rigid PVC applications.

During the restriction process for bisphenol A (BPA) in thermal paper, the Risk Assessment Committee (RAC) noted in its opinion that, according to the submitter of the Annex XV dossier (France), the most likely substitute for BPA, BPS, may have a toxicological profile similar to BPA and may cause similar adverse health effects. ECHA should launch a survey in the course of 2017, in order to verify if BPS is used in thermal paper and what are the volumes and if thermal paper manufacturers are substituting BPA with BPS.

In order to review the existing derogation for cadmium and its compounds, as required by paragraph 4 of entry 23 of Annex XVII to REACH, the Commission requests ECHA to determine, based on the most up-to-date data available, the current quantities and average cadmium content of post-consumer rigid PVC waste and of recovered PVC obtained from it, related to the applications referred to in points (a) to (e) of that paragraph; to review the hazards associated to cadmium as well as the risks associated to the use of recovered PVC containing cadmium. 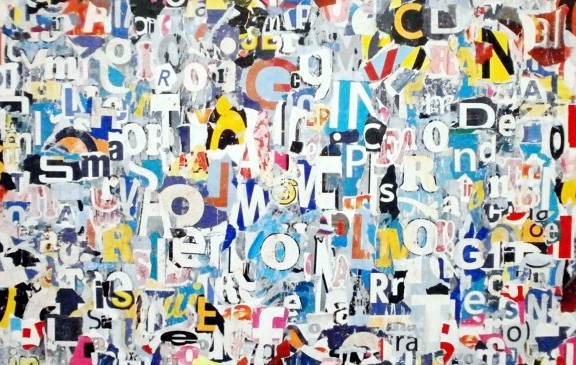 SVHC: one new substance added to the Candidate List 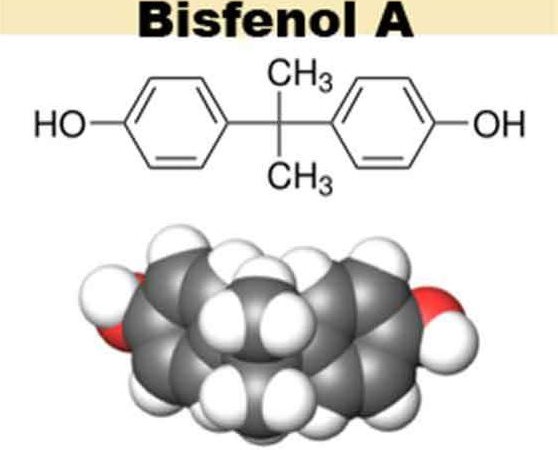 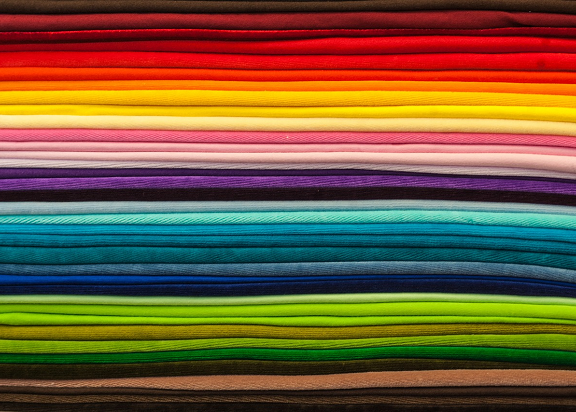 REACH Annex XVII Amended With Regard to NPEs in Textiles